The HUBSAN-H501  PRO:- A perfect drone for aerial shooting and recording

The drones are not only used for flying but they can also provide can stunning pictures or do the recording. There are many places where it becomes hard to reach and this is where the drones become so useful. The hubsan h501s pro is the most unique and well-made drone for pictures and recordings.  It not only has a nice body but also comes in two color variance. One is the dark golden and second is the white golden; both these colors are very impressive. 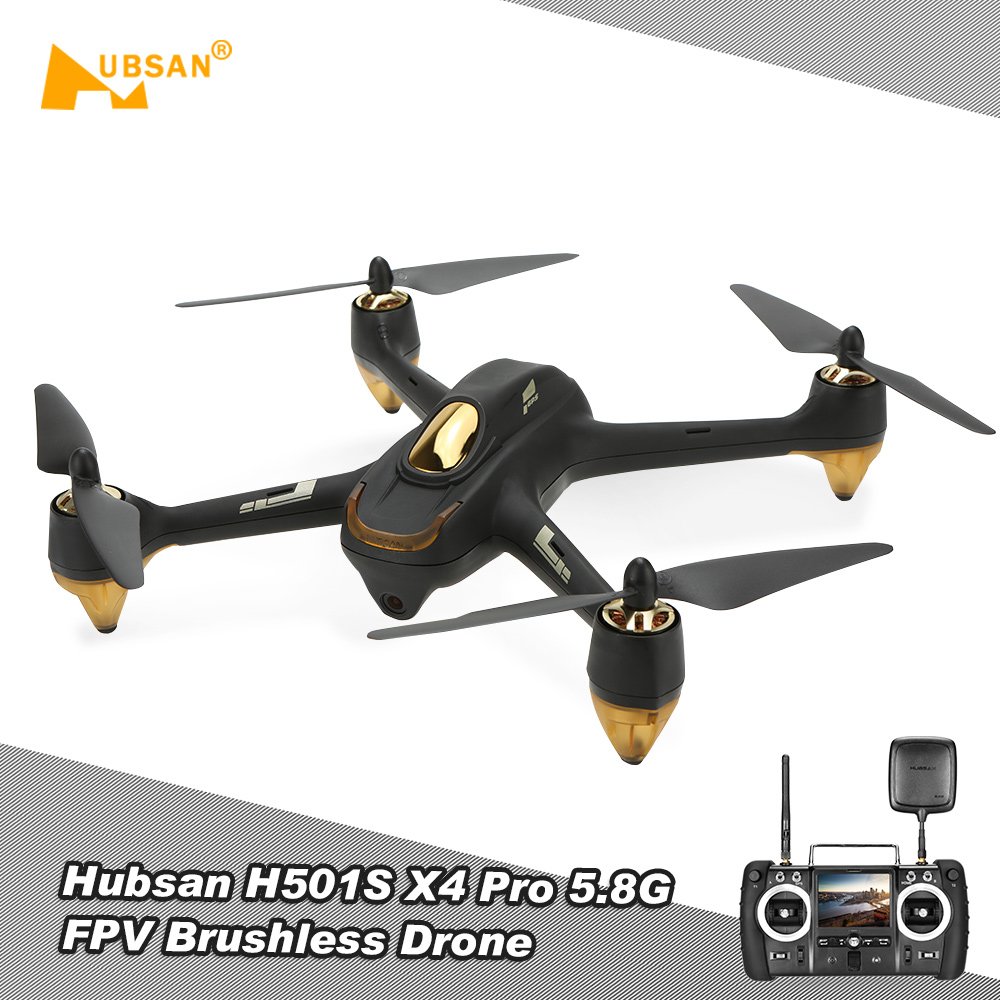 Here are some of the impressive features of this drone.

Camera quality: The camera is having HD 1080P that gives a surety that you will get crystal clear photos. For aerial pictures and recording, this is the perfect lens. The drone is also having a stability feature which makes it stay in a particular area and do its thing. Even if there is a need for taking multiple pictures from above then leave everything to this baby.

Keep following me: This rtf drone is equipped with GPS system which does wonders. When you are traveling than just starting its GPS tracking system and this drone will follow. This lets you enjoy to your fullest while the drone is capturing the moments. This is best suitable when you are doing some adventure and this drone is recording everything. It’s much more helpful than other drones, which needs command every now and then to perform the work.

Auto return function: There is one problem with the drones that once they are out of range then it surely becomes hard to find it. Also, the user surely doesn’t want that the drone is lost and should be under the range. Well, this drone is having an Auto-Return function and this makes things easier. Once the drone is about to get out of the range then the Failsafe Mode is automatically activated. It makes sure that the drone is still in the range and the user does not have to worry about it. There is also one button call option to bring the drone right back to the user.

Powerful Remote Controller: As this drone is having many features the controller is also having some trendy looks and buttons. The antenna is placed on the top with a display in the center. This is one of the most nicely made remote that anyone can find. It contains two separate places for installing the antenna. Throttle button to increase the speed of the drone. The weight is kept minimal so it is easy to use for a long time. All the buttons are placed nicely so that the fingers are easily reaching them.